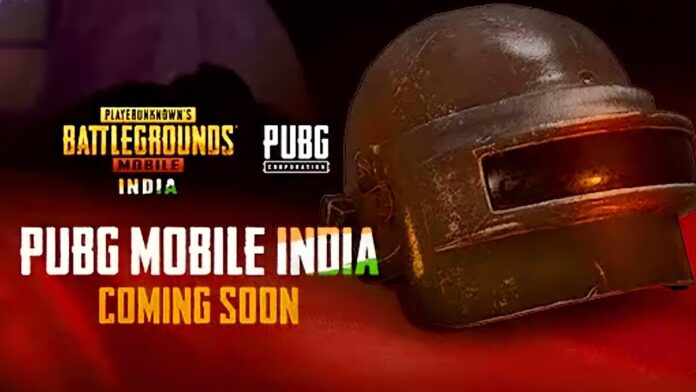 Remember that day when the government of India announced a ban on the popular and most played multiplayer game in India, PUBG mobile? On 31st October, the server level ban was imposed and players couldn’t directly launch and play the game.

However, some players used VPNs to spoof location and bypass the server level ban, but there is no need to do it anymore.

The Developers of the sensational game Pubg Mobile have announced that they are relaunching the game in India called Pubg Mobile India and will no longer be related to the PUBG Mobile franchise to Shenzhen-based Tencent Games in India. 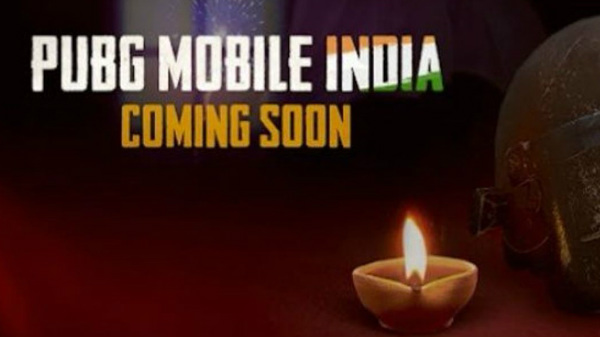 Additionally, some customizations such as new skins, new clothes, and other stuff will be added to satisfy the local demand of the players and another feature that will restrict the young generation to play the game for hours and hours will also be added.

Vivek Attri - February 13, 2019
0
To differentiate, Amazon Redshift vs RDS, I would say that Redshift is an Internet hosting and data warehouse service by Amazon. It is a...

Do You know the reason behind the success of pubg?

4 Methods to Fix Ethernet Doesn’t Have a Valid IP Configuration...