So you have planned to watch movies on Hulu and spend a good time with your partner at home but encountered Hulu playback failure error? Well, what’s going to be more, annoying, and frustrating than this? Although you don’t have to worry anymore as Google has sent you to the right page to get your problem fixed.

Hulu is a popular streaming service with over 25 million users monthly who use its service. It offers amazing features to its users and an extensive range of content to stream during the weekend or whenever you feel like.

In this article, we will be trying out 7 different ways to fix the Hulu playback failure. The methods should be followed after properly analyzing the entire instructions. Without wasting much of your time, let us dig in.

While using Hulu on your device you need to make sure that no other service is running in the background. Hulu requires a large part of your device’s RAM to run and if the other apps or tabs are opened in the background, the uneven RAM distribution may cause Hulu playback failure.

So, in this case, you need to close the other tabs running in the background and clear RAM that will prevent the playback error. To do so, you can simply close all the other tabs of the browser you are using.

If you are on your android smartphone, there must be an option to clear RAM, do it. Now restart your browser and log in to Hulu or launch the Hulu app if you are using it. The playback error will now be fixed.

We recommend you not to open any other apps in the background unless you have a device with more than 4 GB of RAM. Devices with less RAM are not capable of handling multitasking which causes errors in streaming apps similar to that of Hulu.

Sometimes the major problems are fixed just by clearing cache and app data. This resets the app to its normal settings and increases the chances of fixing the Hulu playback failure issue.

First of all, we will learn how to clear the cache of the Hulu app, follow the steps below to do so.

This method will surely work if you are facing the issue with the Hulu app. We recommend you to clear device cache periodically to keep the device and apps running smoothly.

In this method, you don’t have to do anything complicated but reboot your device. Sometimes, the app doesn’t start correctly and fails to connect to the server, in this case, the best practice is to restart the app and the device.

Rebooting helps to bring the device to its normal state and restart all of the operations. The videos will be played quickly (if you have a good internet connection) and you will not face Hulu playback failure anymore.

Method 4: Do Not Connect Too Many Devices

The more number of devices connected means that the network is getting shared among them which may weaken the connection at your end. Hulu requires a fast internet connection that can at least stream the content in the lowest possible quality.

If the Hulu app in your device doesn’t receive the necessary data speed, you will face Hulu playback failure. We recommend you to stop the other heavy task such as downloading and streaming on separate devices. Doing so will reduce the network load and let Hulu connect to the server and deliver the content at your end.

Even if you have a high-speed internet connection, there are chances of facing playback error as the Wi-Fi networks prioritize the network speed on the basis of the device that was connected first.

Some people have a habit of not updating apps for months, and then they keep facing multiple issues. Developers roll out bug fixes and patches to fix the issues with the app, most of the times the errors can be fixed in this way.

You should keep checking for app updates from the play store or app store, depending upon the device you own. Launch the app store, from the My apps and games section, search for Hulu, and see if there are any pending updates available for the app.

If there are updates available, do it and start the app. This will definitely fix the Hulu playback failure and if the issue still persists we recommend you to clear the data of the app and uninstall it.

Once done, download the app again from the app store and enter your login credentials to access your account. By now, the error will be totally fixed. 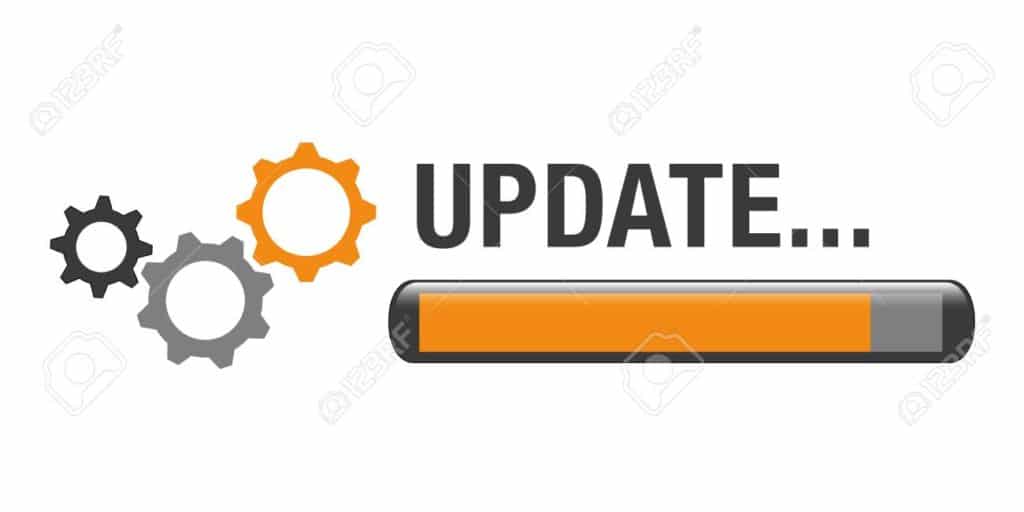 The issue can be minimized slightly by doing this. Also, it is effective when the quality of the internet is not up to the mark or internet speed is fluctuating.

Sometimes it becomes impossible to stream media in high quality due to server issues or the poor connection at your end. This may result in Hulu playback error and to fix this you can try lowering down the streaming quality.

To lower the streaming quality of Hulu on the app, follow the steps below:

This is not possible in iOS devices as the auto-detect speed is unchangeable and the quality of streaming relies upon the network strength.

Method 7: Check out the social media handles of Hulu

You can check out the social media handles of Hulu as the company keeps the users updated about the technical issues they are facing at their end and the efforts they are putting in to manage the things.

The streaming service is well known and takes the responsibility of letting its users know about the issues at their end. Till then, you can switch over to youtube or any Hulu alternative such as Amazon Prime, Netflix, or whatnot.

So, this was our take on Hulu playback failure. You may face the error due to weak connection, excessive RAM consumption or server issues at the company’s end. In this article, we have shared 7 different methods to fix the issue.

You can try out each one of them and let us know which method worked out for you. If you have a suggestion or another method, drop down a comment.

Dog Pokémon: Ranking All The Best Canines In The Entire Franchise

Vivek Attri - December 16, 2019
0
You may have heard this – there is no substitute for the preconstruction phase. If not, then you might be unaware of what is...

Dog Pokémon: Ranking All The Best Canines In The Entire Franchise

The Innovative Ways In Which Gaming Online Could Help Your Social...

Should I Allow My Children to Use Snapchat?