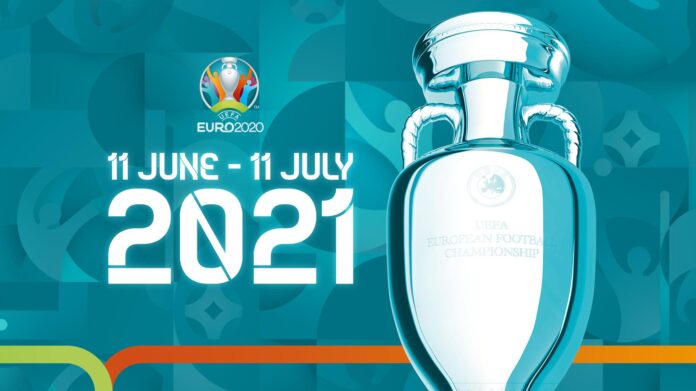 UEFA Euro 2020 is here and we surely can not wait to watch all the matches of our favourite teams and find out who the champion is. It is as exciting as it can be, there is one thing that is going to trouble us.

And what is that trouble? The people all over the world asking the same thing, how can we watch UEFA Euro 2020 live for free?

Well do not worry, today we will answer all the questions. 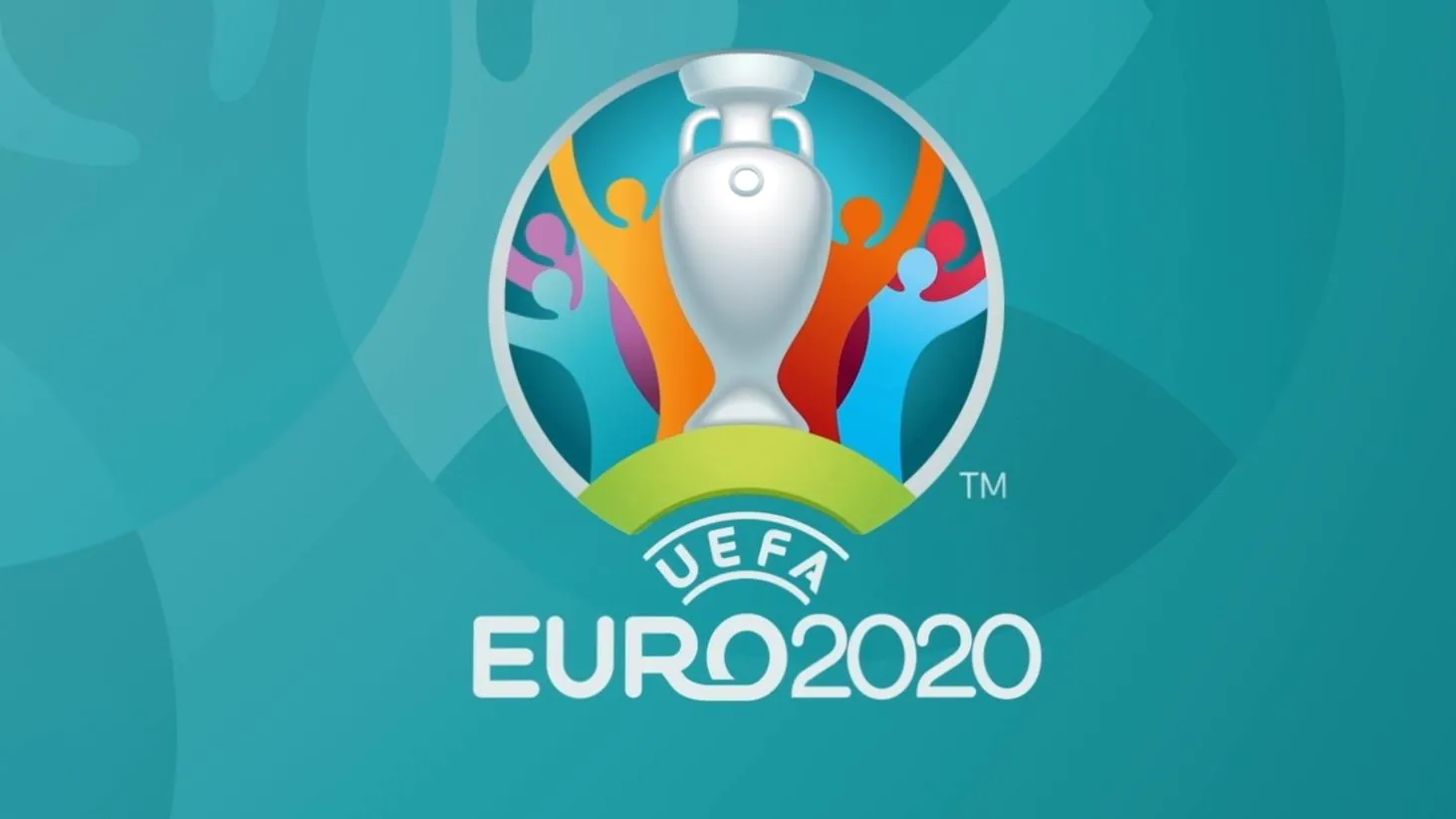 UEFA Euro 2020, is being organized in Europe, the home ground and base since it is a fight between European Countries’ football teams only.

But, as we all are clearly witnessing the disastrous events of the CoronaVirus pandemic, there is no one who could be unaware of the immense worldwide lockdown it has caused.

Now in the lockdown, people are not even allowed to leave their homes unless it is absolutely necessary for them to leave for their survival. In such cases, there is no chance of such a huge sport being possibly even considered to be organized.

That being said, it was eventually decided that the tournament will be postponed, and be organized a year later, and now that the time is right, the games are taking place.

Ever since its formation in 1958, the UEFA Euro has been held once every 4 years, like most other world championship tournaments. And without failures, until now this pandemic made the inevitable delay in the games.

Hence the UEFA committee decided that despite being a year late, it will still be called Euro 2020 only. Probably because of its sanctity.

With that being known, let us find out how we can watch the UEFA Euro 2020 Matches live from anywhere in the world.

For watching Euro 2020 matches on our mobile phones, or computers, we have some online broadcasting service providers that are enabling people to watch the matches of Euro 2020 for free. What are they?

The British Broadcasting Corporation, or widely known as the BBC has a lot of channels and works under them which are helpful in viewing and broadcasting tonnes of amazing shows. One such good feature is the BBC iPlayer application which is broadcasting the matches of UEFA Euro 2020 live, for free!

But there is one problem, that is, the BBC iPlayer services are limited to the United Kingdom users only, and restricted for anyone and everyone outside it. But do not worry, for nothing can stop us fans from enjoying those soccer games.

ESPN, as famous as it is, is known very well for its sports enthusiastic services all around the world. But ESPN does not have any free-to-watch services going on around the world. They all require subscriptions either online or via the channel packs in the cable.

The TF1 service, standing for ‘Television Francaise’ is the broadcasting service largely active in France. Now just like the UK’s BBC counterpart, the TF1 is providing free live streaming service to the people of the UEFA Euro 2020, but again, limited to only France.

As mentioned, even this will be covered by us, and we can access the TF1 services from outside France.

Zweites Deutsches Fernsehen, the ZDF is a German broadcasting service that is also providing the ability to watch the UEFA Euro 2020 matches for free.

But as always, you might experience blockages due to being located outside Germany, so to overcome that problem, we have a further section given below.

Out of all the services we just learned about, there are some that can be simply bought and used from anywhere in the world. But some of them, either free or not, are restricted to certain areas, which is usually the home ground of the broadcasting service.

To overcome these limitations, we have one tool that is going to be very useful in solving a lot of our problems. This tool is known as VPN.

What is VPN? VPN is a tool that is used for creating a network diversion route for our online connections. VPN stands for Virtual Private Network.

In simple words, the way the name suggests, it creates a virtual private connection to the third server between our devices (mobile phones or computers) and the destination website.

VPN can be enabled on our devices via the network settings always, but since it is a little complicated and not so commonly used, we suggest an easier method, that is, by using the VPN application softwares.

VPN software applications can be easily found on all devices, like android, iOS, windows, etc. Some of the most commonly used and preferred VPN softwares are –

How VPN software works, is by setting up a connection from the client device, that is our computers or mobile phones, to a server present anywhere in the world. Now when we use the servers’ location/country options present in the VPN app, we connect to that server in that country.

For example, you are situated in the United States of America, and you connect to a server in France via the VPN service.

Now you can access such services which were first you were restricted from using because of being situated outside France. Similarly, this can be done anywhere in the world.

Some of the VPNs may provide a full range of servers for a trial period, some may not. To have complete access to all the location servers in the world for VPN, we often need the premium version.

Now we know how can we connect to the location-limited services.

When Are The Matches? UEFA Euro 2020 Match Schedule

Before we start watching the games, we always like to know when will our favorite teams be on the ground so that we make sure to not miss those energetic moments. So let us have a timetable here which will give us a good way of planning our schedule so that we can enjoy the matches without any problems.

After the group stage games, for playing in the knockout stage, the top 2 teams from each group, and top 4 best teams in third positions will qualify.

Even though in some conventional ways, watching the UEFA Euro 2020 matches can become somewhat costly, it is not going to stop us from watching those beautiful dribbles and goals from anywhere in the world.

And for that, this guide has mentioned some ways by which we can easily watch the EuroCup 2020 Football Championship matches on our mobile phones and computers even if we are not in any of the European countries.

How to Read Someone’s Text Messages without Rooting The Targeted Device?

Vivek Attri - February 22, 2020
0
Hotmail.com Well, when someone says India is not creative, don’t be sad or feel degraded as we have people like Aryabhatta who gave the world...

5 Best Tips to Write Valuable Content for the Readers