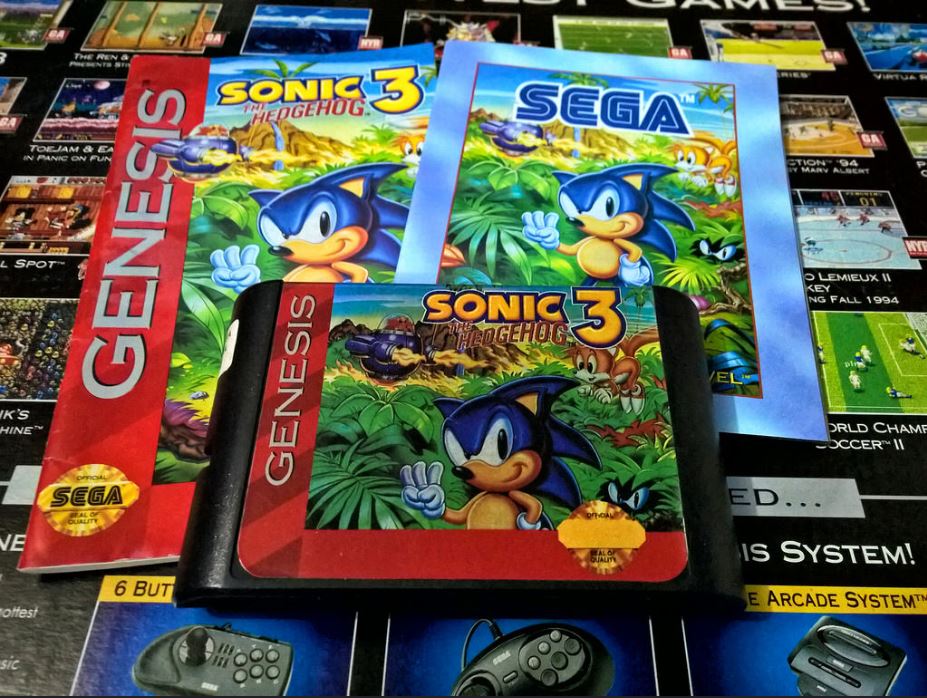 Last year and into the beginning of 2019, have undoubtedly been a good time for Sega Games Co., Ltd. With the rendition of classic games and clever promotional campaigns, the company does not let us forget about the brand. Further helping this cause, since December, fans have been able to enjoy some of their famous titles on Fire TV thanks to a partnership with Amazon. 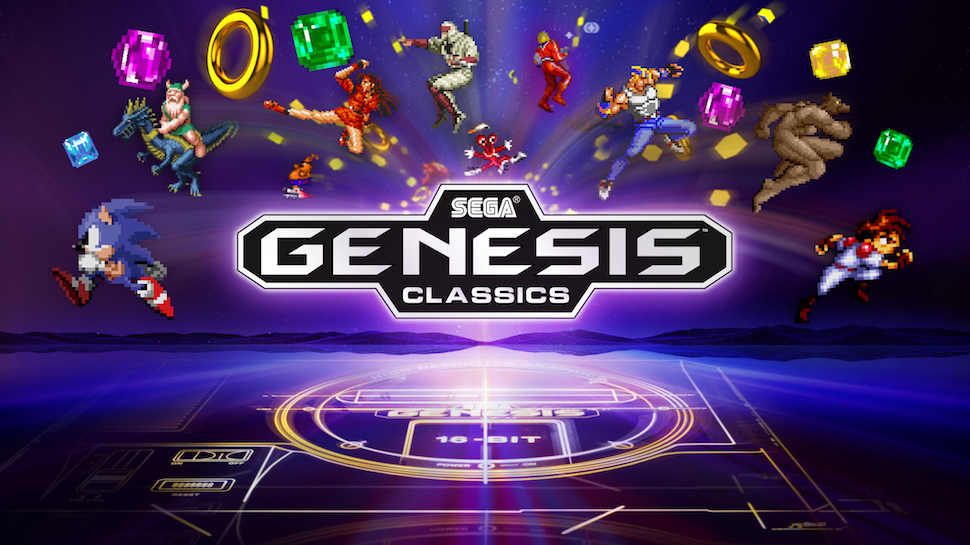 Most players who enjoy retro gaming and all those wonderful arcade games we used to play back in a day must admit that SEGA had presented us with some all-time hits. Even if you did not grow up in the 1980s, you must have heard about some classic productions like Street Fighter, the Shining series, the Streets of Rage series and of course, Sonic the Hedgehog. Then there are others appreciated by the fans that some players might have forgotten, including Bomberman ’94 — the less famous instance of the Bomberman franchise.

Undoubtedly, there is no shortage of choice in the entertainment business nowadays. There are many better games regarding video game design, graphics and overall playing experience. However, the retro gaming sentiment seems strong as ever. No wonder then that players generally appreciate remastered releases of some of the immortal oldies, which is something SEGA takes advantage of (Catherine on PC, Out Run on Switch).

But perhaps the most exciting piece of news we heard in a while is a collaboration between SEGA and Amazon, which resulted in launching a library consisting of 25 memorable games. The list includes famous titles we all know and love from the popular SEGA Genesis series that has recently celebrated the 30th anniversary. And yes, the world’s most beloved hedgehog is there, too. The whole bundle is now available at $14.99.

Probably the best thing about it is that you don’t have to buy any console or controllers as you can enjoy it right from the Fire TV. Naturally, you can hook up a fancy Bluetooth gamepad, but starting it up with Alexa Voice Remote will do the job. The collection originally launched on Xbox 360 and PlayStation 3, with more titles introduced in December to the Nintendo Switch.

Rajesh Jhamb - November 19, 2020
0
In 2016 New Jersey wanted a change on the federal ban on sport betting. West Virginia joined in on New Jerseys fight together with...

The Place To Examine The Trends In Virtuality

Scope in job After learning French language in India