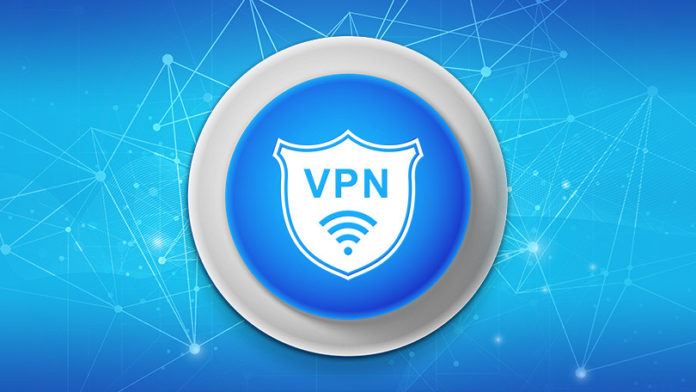 Internet security – is a part of our daily life. This applies to all, even those who are not aware of it. Computers, gadgets, marketing agents, national governments, regulators and sensors, various websites – they all receive info about you for their own needs. They create diversified databases for different purposes, using your information as they want. In most cases, this is done to increase your time on the Internet, making you interested in advertising, content and other resources on the various topics.

In the worst case, it threatens you with the fact that attackers can receive information about you and disrupt your personal security. Experienced Internet users are using Internet cautiously. In order to protect their devices, software, personal data, Internet connections, and their digital footprint on the Internet they use VPN. Have you ever heard about it?

The Basic Concept of VPN

The term VPN (“virtual private network”) refers to a group of technologies that provide a reliable network connection. Although data is transferred to a VPN over nets with a low level of security, due to the use of cryptography the level of trust in a VPN can be as high as possible. Namely, cryptographic tools help to protect the transmitted messages against changes, when using the public or unsecured Internet. Depending on the final destination, the VPN performs three types of connection: network-to-network, node-to-network, and node-to-node. In order to learn more and choose the best one – follow the link bestvpnrating.com.

VPN consists of two functional parts: “internal and external” networks (usually the Internet). The remote user connects to the VPN through the server, which is included both in the “internal” and in the “external” networks. At the same time, the server requires users` authentication, after which he is endowed with the freedom in the net.

The cryptography tools allow you to use basic net protocols (UDP, TCP, etc.) unchanged. With a good level of implementation and application of specialized software, VPN performs a high level of data encryption and genuine anonymity on the Internet.

There are several classifications which could help you to choose the best VPN service for your home office. They have different basic parameters:

1) According to the implementation method:

· Software solution: PC with specialized software is used for the VPN operation.

2) According to the level of security

· Trustworthy: implemented when you need to create a virtual subnet as part of a large net. In this case, the transmission is considered to be confidential, and security problems are irrelevant. 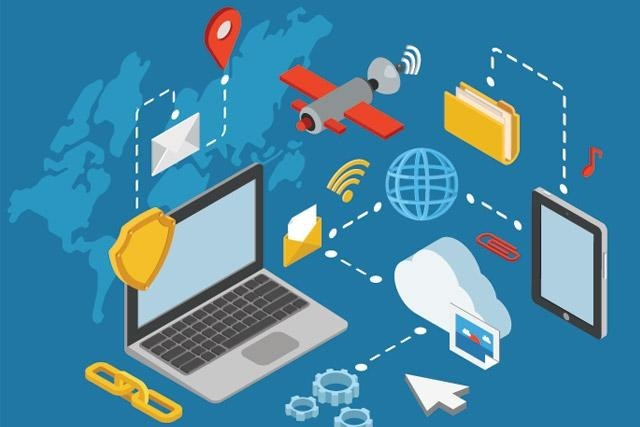 · Extranet VPN. Virtual networks which are available for “external” users – clients or customers. Since they require less confidence than company employees, there is a need to create certain rules that restrict the entrance of “external” users to confidential or commercial info.

· Remote Access VPN. It is implemented to provide a secure channel between a corporate network and a user connected to a secure network from the outside, for example, from a home PC.

· Internet VPN. It is implemented by providers to ensure a secure gateway for clients.

· Intranet VPN. It merges a number of branches of one company into a secure net, distributed geographically, to exchange information through open channels.

· Client / Server VPN. It secures info transmitted between the nodes of the corporate network (but not networks). Usually implemented for nodes located in the same network segment, for example, a client machine and a server. This option is used to separate one physical network into several logical ones.

There are several options on the market for TCP / IP, AppleTalk, and IPX networks. However, the most relevant is the tendency to move to TCP / IP.

Today there are several popular protocols for VPN, which also include PPTP, Open VPN, L2TP, PPPoE, IPSec. By the way, big Internet providers often offer VPN services to business clients because they also increase internet speed. And when you start the internet speed test you will find a high speed.

Obviously, it is true that digital world hides a number of threats, which are difficult to prevent. Currently, both people and organizations, have at least one device, which they use to surf the Internet for news, online shopping, social networking, or something else. The one who will be able to take the Internet under his own control wins, as he limits accession to private data, IP, and protects his connections with additional encryption from unwanted curiosity or control. Take care of your Internet security by using a VPN.

Rajesh Jhamb - January 14, 2021
0
Sometimes we meet people in life that we are doubtful about and not sure if they are telling us the right things. It becomes...

What are the Benefits of Having an IT Certification?